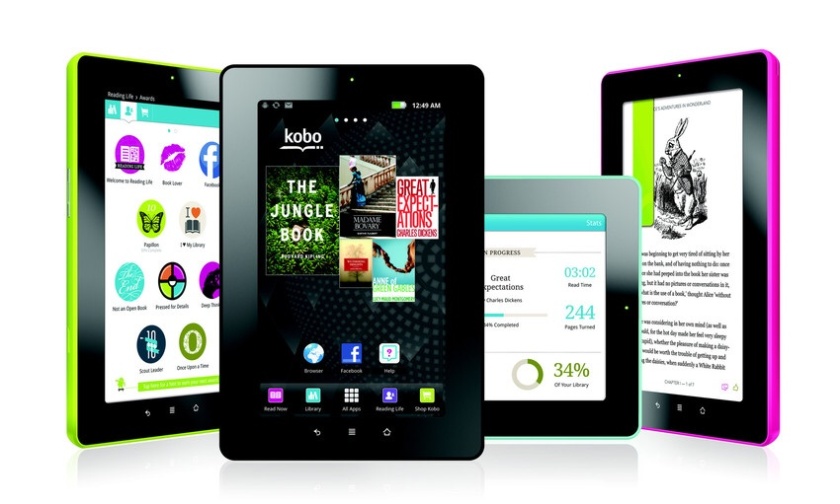 I recently participated in an email exchange between colleagues regarding the fact that there are no “files” in the iPad, only apps and associated data. I threw my two cents into the mix but I would be interested to hear alternate views…

I bought an iPad and it sucks.

Anyway, I hope all is well with you!

I’m writing this on my iPad and it’s not letting me agree with you due to it’s highly advanced autocorrect features, so I will try to explain why what you see as a deficiency is actually a benefit.

The reason that you can’t attach a file in an email on an iPad (or iPhone) is that there are no ‘files’. While technically there are applications and associated files on the device, this is all hidden from the user for simplicity and elegance. It is up to each application to store it’s DATA (photos, notes, songs, drawings, etc.) and allow the user to interact with it. There is no centralized file system that the user has access to where he/she can browse and do something with a file. All interactions have to be through applications, and applications only have access to their own data
(there are some limited exceptions to this like the photo store and the address book where the data can be accessed by multiple applications). What this means for email attachments is that you have to use the application that manages the data that you want to send in order to include the data in an email. For example in the Photos App you can select photos to send, write the email and send it. Similarly other applications may provide a means to send their particular type of data as an email attachment.

All this means simplicity for the user, which you should be able to appreciate if you have ever had to give technical support to a non-technical person, as I have many times for my mother and mother-in-law. They don’t want to deal with files!

In addition the iPad is not meant to be a full computer. It is primarily meant for consuming content, simple content creation, and web browsing. However the move from focusing on files to focusing on data is also happening in other areas such as Cloud Computing where you don’t know or care where the physical file is located as long as you have access to the data. Google is a big proponent of these ideas.

— My reply —
Subject: re re iPad Sucks

Ned forwarded me your thoughtfully worded response to his infantile whining, I must however respectfully disagree with your explaination.

The problem, really, is that you have your nose so far up Steve Job’s butt that you simply go in the direction that he tells you because you can’t see the path in front of you due to his flapping butt cheeks.

I agree with your basic argument, that there really are no files, only data. But it is in the application of this basic principle that you are mistaken.

People work on data (photos, songs, documents, maps), applications work on data, data is the thing, data is the object that moves around from place to place. Restricting the movement of the data in any way causes problems, much the same way having to remember where you put the data causes problems. The iPad and iPhone assume the data is owned by the application and that is where they have failed. The data is the thing and must be allowed to move freely and be manipulated anywhere. I should be able to receive a document, manipulate it and re-attach it to the original email, preserving the context of the original conversation but adding the updated data in the form of the document, nothing in these operations violates the “data is the thing” paradigm.

Applications don’t OWN your data, they OPERATE on it, they manipulate it, big, big difference. Sure they can have their own private data but any data that is intended for transmission to a remote location is not private. I must be able to have multiple applications, in multiple locations, that operate on this same data

When I receive a word document from a colleague and then open and edit that document in Pages on my iPad I now have two copies, one in my email application and one in my word processor application. That is good you say, but you have eliminated one problem, a file system, and created a new one, a version control problem. If I now open the original document from the email in a new application, say Engineering Workbook, I have three copies, which is bad, what if I really wanted to open the second copy from Pages…do I have to email it to myself just so I can preserve changes?

Interestingly enough, some applications on the iPad support the “Open In” paradigm, allowing a second application to open the document and alter it after it have been altered by first application. But all this does is perpetuate the version control issue. The data isn’t being preserved it is being cloned and in being cloned it is magnifying the problem.

To make it all worse if I want to send the modified document  I need to open the final application to send it and in doing so I am operating on the manipulated data (the document) but I have lost the original context (the email thread) and actually destroyed data (the email thread), this is not a solution, this is a bigger problem!

And why make a special issue of Photos and Songs and Address Book entries? This is just a copout from Apple. They realized that people really can handle centralized storage and organization of data but don’t want to deal with the larger security and resource allocation issues of generic file/data storage.

What the iPad should have is a centralized “data” storage capability, tracking items as data, not as files. Applications are associated to data types and can operate on these data types but must store the data back in the data store where it can be accessed by other applications. Sure the iPad is a simple platform, but why make it too simple.

You are right that the cloud allows centralized virtual storage, they don’t want local storage at all, but this argument actually demonstrates the fallacy of the iPad solution. I don’t need to know where my physical data exists in the cloud but I need to know how to get access to it. I want to know the data lives…I don’t want to have to remember which web service I used last to manipulate that document. I need to know where my document is so I can attach it to my email and send it to my boss. I can access my data from anywhere in the cloud, from any application, the iPad should permit the same thing.

Centralized, online storage, with temporary local storage, with automatic synchronization of data, across platforms, with built-in version control, that is the solution, not some simple minded restriction of local storage that is more to do with technological limitation that a proper approach to the problem.

Apple dropped the ball on this…sorry!

P.S. I am writing this message in gmail (a cloud application), in Chrome on my MacMini, while I use my MacPro laptop to edit a photo that I retrieved from the cloud. The photo was uploaded to the cloud using DropBox from my iPad. I then attached the modified photo to this email after I retrieved it again from the cloud. None of these applications stopped me from accessing the file directly where it existed in the cloud. 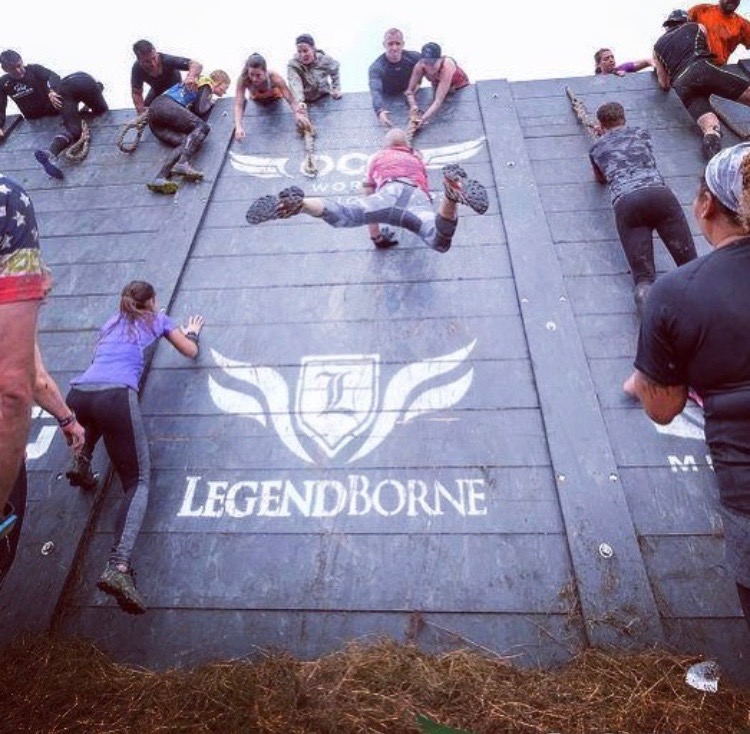